How to Become a Web Developer in Nepal 2021?

To become a web developer, you must be familiar with both front end and back end programming. The fronted programming languages are HTML, CSS, and 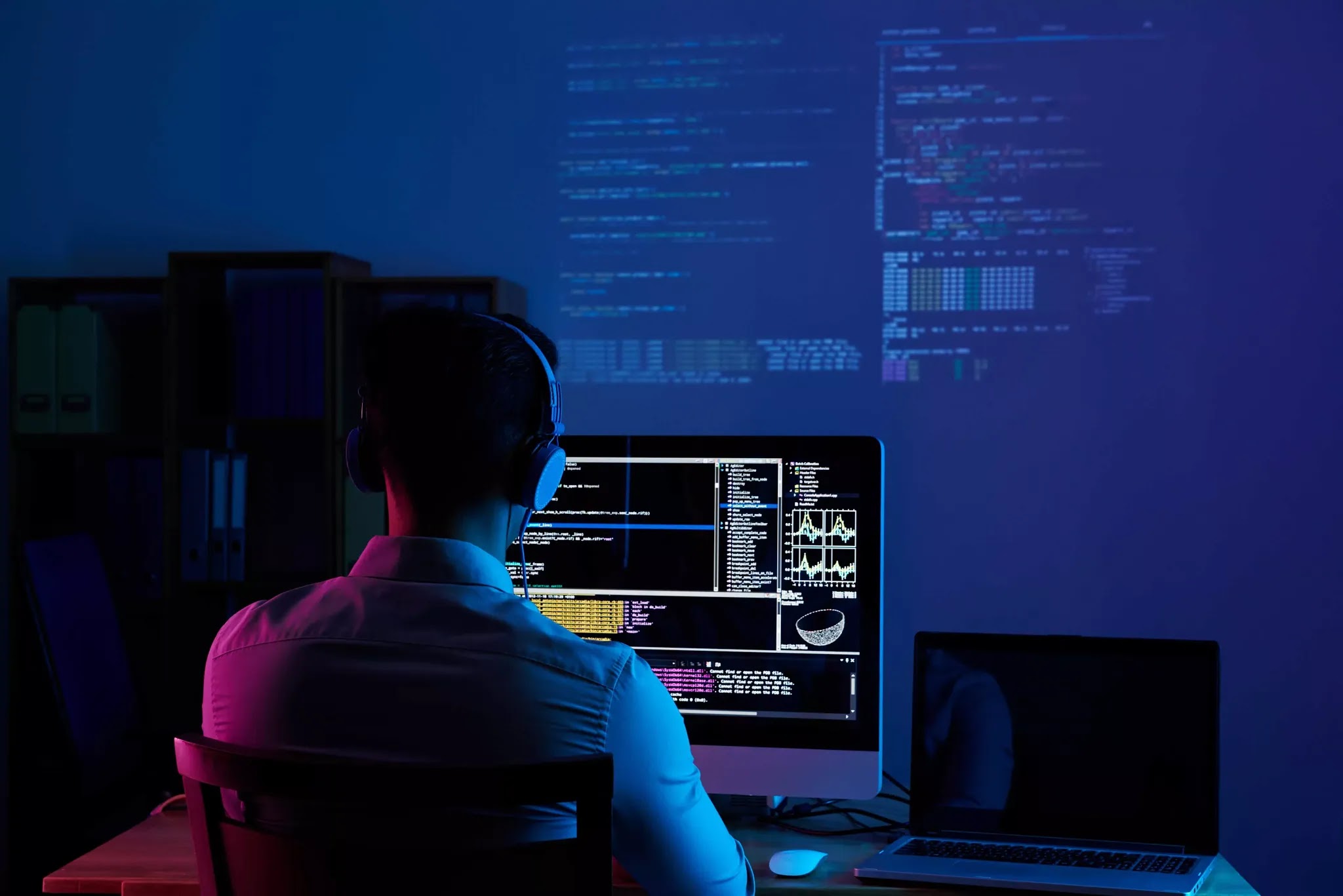 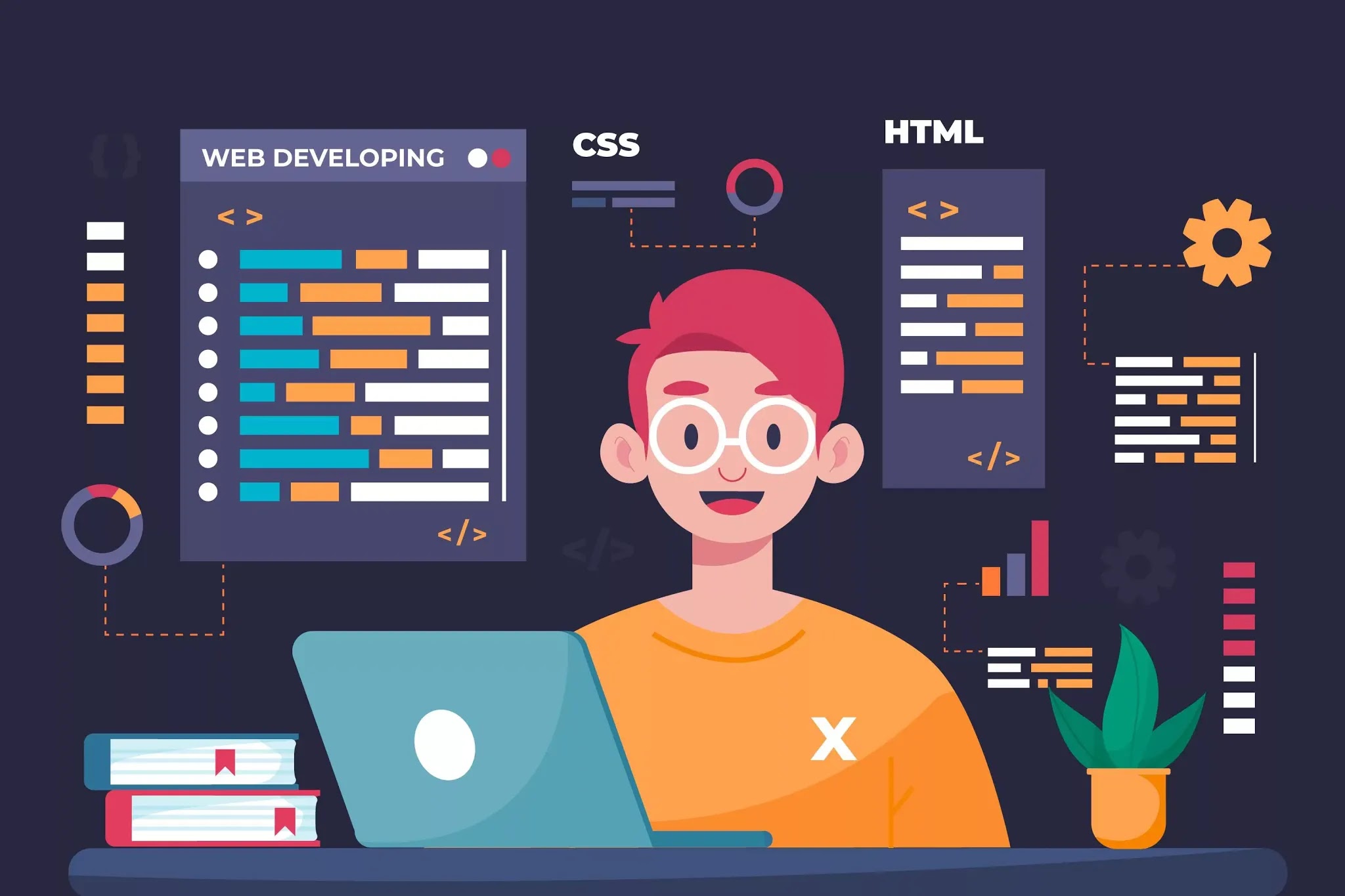