How to Start Bug Bounty Program in 2021?

At 21 century, The Bug Bounty program has been riched all over the world. Facebook, Instagram, Google, Microsoft, etc are the famous bug bounty 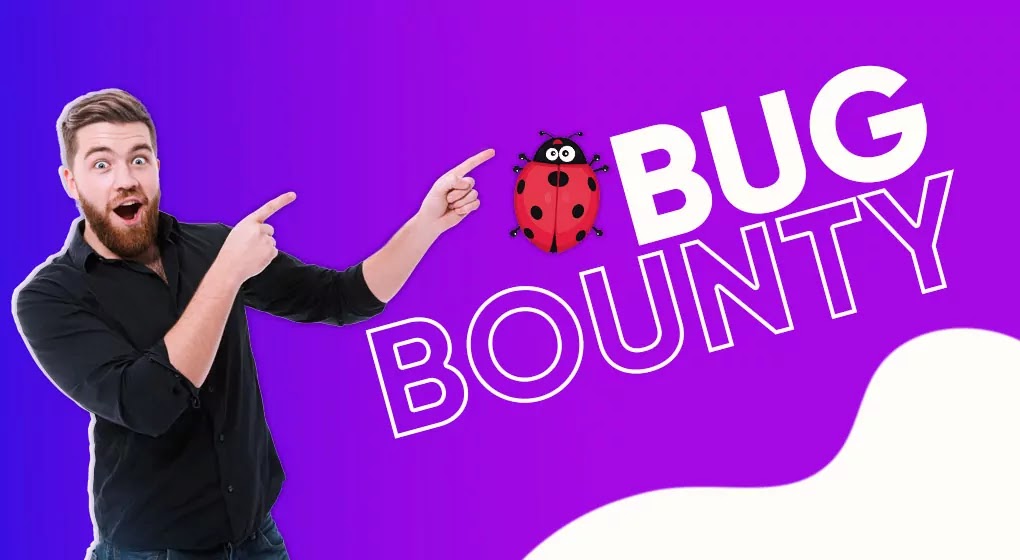 At 21 century, The Bug Bounty program has been riched all over the world. Facebook, Instagram, Google, Microsoft, etc are the famous bug bounty program in the world. And this company pays a higher amount of money by reporting bug bounty in their program.
According to Wikipedia, "A bug bounty program is a deal offered by many websites, organizations and software developers by which individuals can receive recognition and compensation for reporting bugs, especially those about security exploits and vulnerabilities.''

Facebook pays $5 to $40 thousands in one bug. There are also seems what type of bug did you find. Bug Bounty on Facebook is not easy because there are thousands of people working on Facebook bug bounty. So, you need to regular working on bug bounty.

Apple has opened its bug bounty programme, which awards $1 million or more to all security researchers for discovering significant failures of its operating system. In addition to the usual payment, each defect found in a beta version earns the researcher a 50% bonus.

While starting bug bounty, you need to choose the right platform for bugs report. There is depend on you, which platform do you choose. You can choose bugs on the website, application, Operating system, and so on. You cannot work on all of these platforms. If we discuss the website, then quora, medium, google, yahoo, bing, etc are the most common examples of the bug bounty.

And another important stuff while starting bug bounty, you need to have programming knowledge. Java, Python, C++, etc are the basic requirement while starting bug bounty. You can learn this language from W3school, freecodecamp, Coursera, udemy, codeacademy, offline institute, etc. There is no requirement to have knowledge of all of this language, you need to have at least one language knowledge.

If you can find bugs on the website, application, and the orating system, you can do so. First, you need to know, what type of bugs can accept by the company. The company only accept those bugs which are a risk to the users. After reporting with the company email, the developers can check it is right or not.

Then, they can find bugs according to your report then they provide rewards to the reporters. The rewards amount should be different according to the company. But popular bugs company provides $5 to $40 thousand to the bugs reporter.