A lot of companies provide a higher amount of rewards by providing bug reports to the company. In this article, we have discussed the 10 best bug 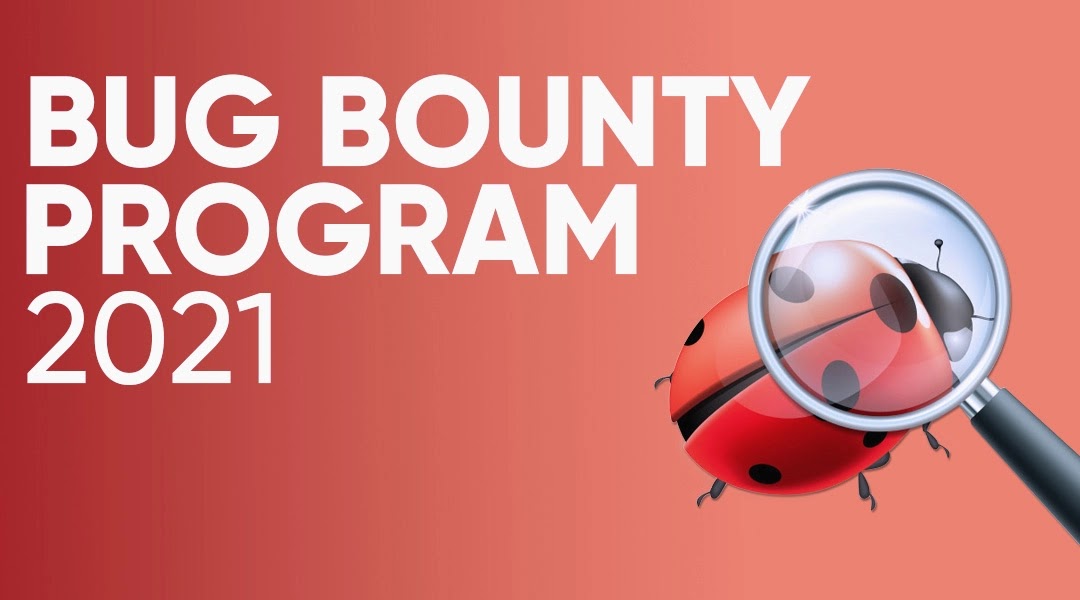 A lot of companies provide a higher amount of rewards by providing bug reports to the company. In this article, we have discussed the 10 best bug bounty program in 2021. A lot of Bug Hunter get a higher level of rewards to this company. In this company, there are found a lot of bugs. Facebook, Instagram, Google, Microsoft, etc are the famous bug bounty program in 2021. 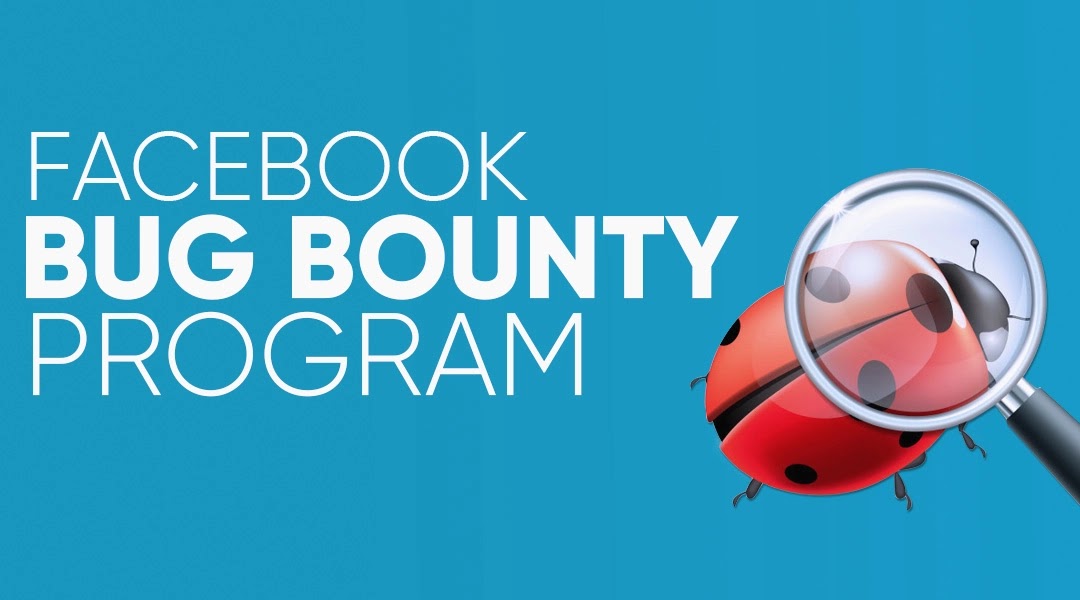 There are a lot of Bug Hunter working on Facebook. Facebook provides a higher level of rewards than others company. It also depends upon what types of Bugs did you find.

According to Security Week, Facebook provides a minimum of $4 thousands to $45 thousands rewards to the bug hunter. You can also get full details on the Facebook bug bounty program. 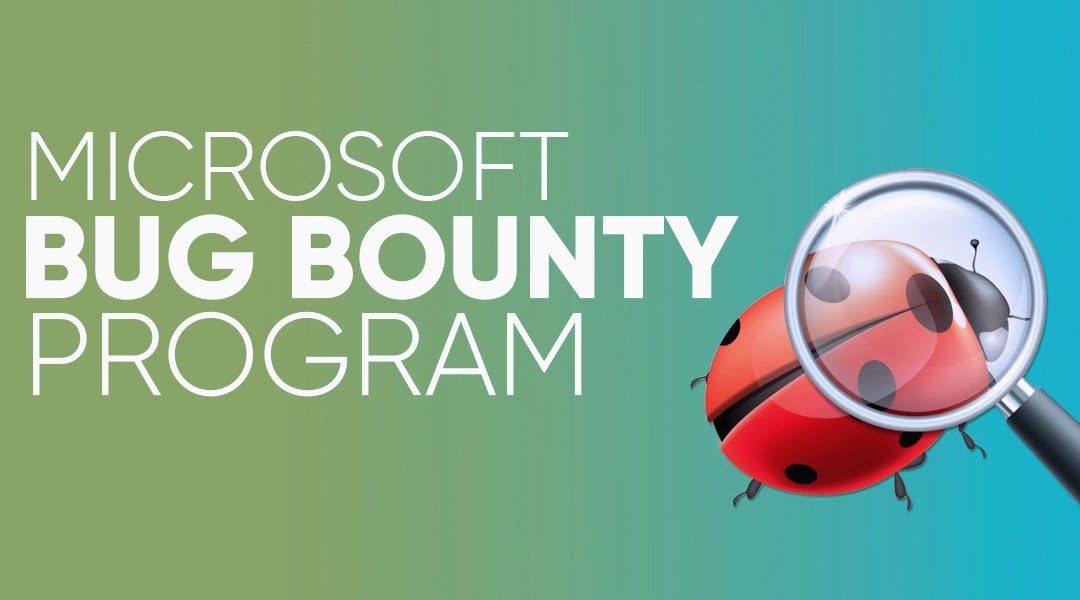 Microsoft is a popular company in the world. Microsoft invents operating system, software, websites, etc. According to the description, if you find any bugs on Microsoft product and services, Microsoft provides rewards to the bugs hunter. 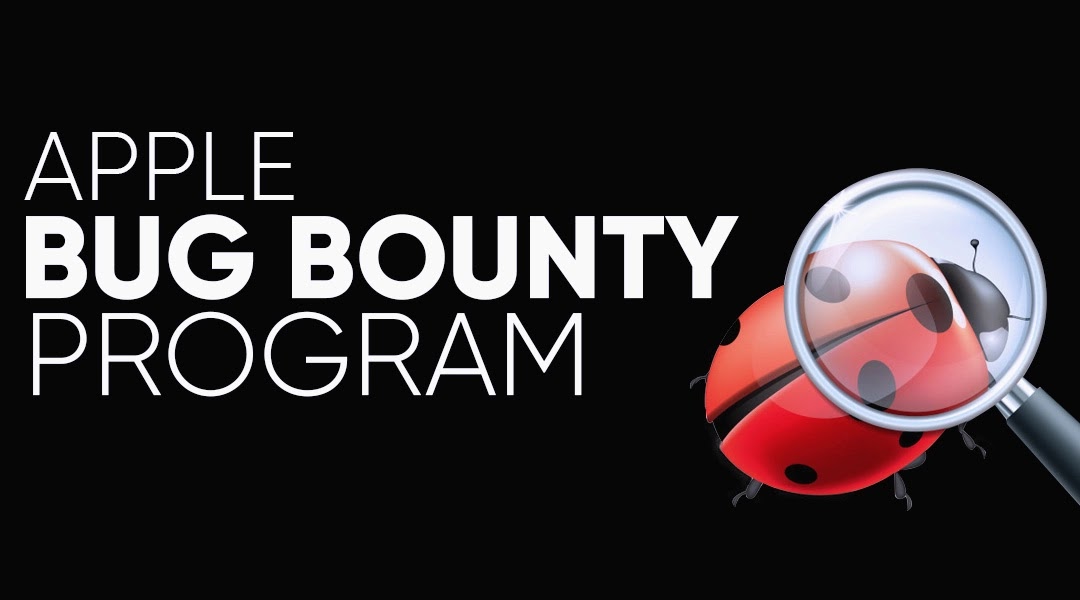 Apple is the secure and responsible company in the world. A lot of people buy apple product for their secured security system. iPhone, macOS, iPad, Apple TV, etc are the popular product of Apple. IOS is the best operating system for iPhone.

Bhavika Jain, a 27-year-old Indian security researcher, received $100,000 (approximately Rs. 75.5 lakh) from Apple. So, what type of secure product there are finds problems. Apple can pay up to $1 million to the bug hunter if they can finds bugs on the iCloud and devices. 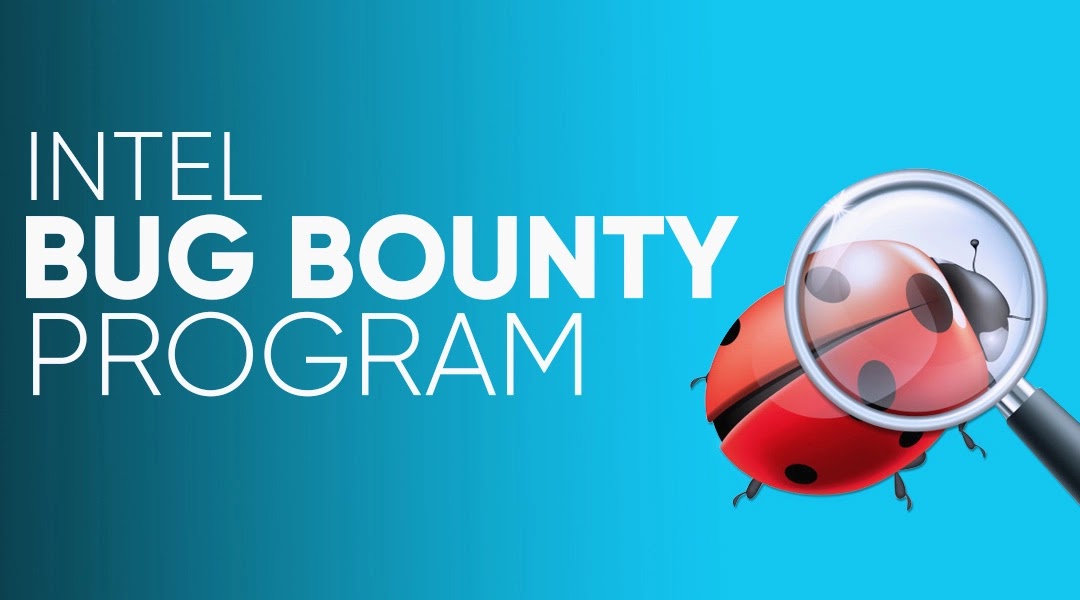 According to Intel, By Submitting a bugs report on the intel you need to consider some important points.

1. You can submit your bugs report on intel via email to intel Poirot.

2. You need to consider intel product or technology and the respective version respectively.

3. Intel uses Hacker One Platform for payment to bug hunter.

4. Intel will pay a bounty ranging from $500 to USD 100,000, depending on the type of vulnerability and the report's originality, quality, and content. 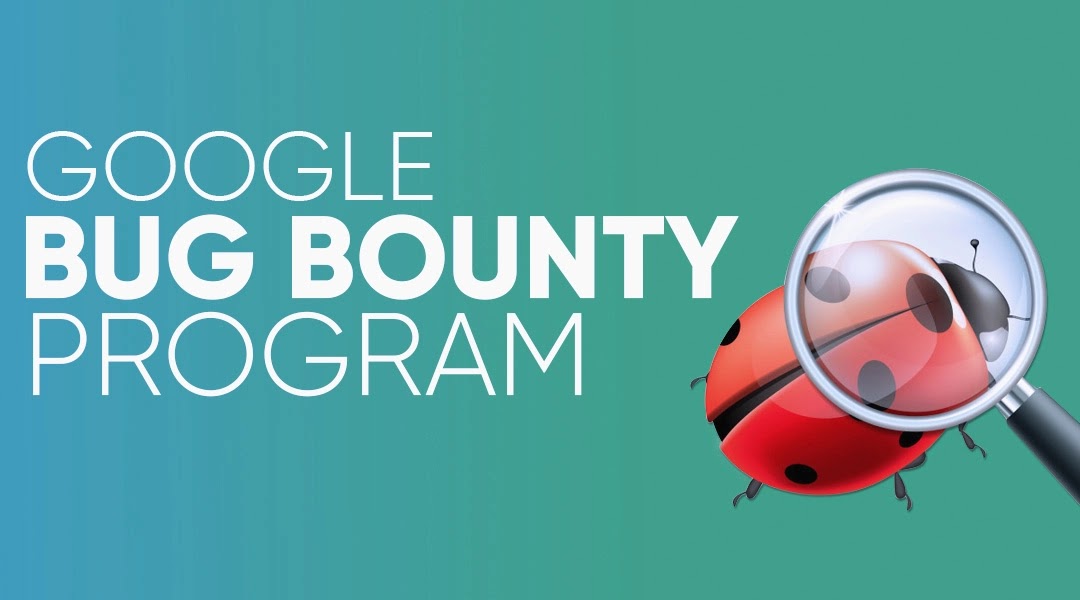 According to Google Bug Bounty Program, The typical reward for a qualifying security bug ranges from $500 to $150,000. We have a $150,000 reward on the table for anyone who can compromise a Chromebook or Chromebox with device persistence in guest mode (i.e. guest to guest persistence with interim reboot, delivered via a web page).

Security flaws in the Android platform are eligible for a reward through the Android Security Rewards Program but are not covered by Google VRP. If you want to report a bug in the code of the Android Open Source Project (AOSP). OEM identifier (libraries and drivers).